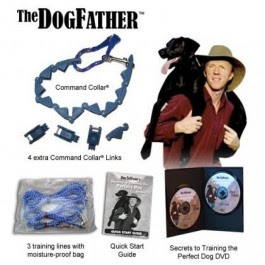 Secrets to training the perfect dog from the man known as “The Dogfather.”

A former marine wildlife handler and professional dog trainer since 1986, Don Sullivan made his media debut in 2000 with his national Canadian TV show, Doggin’ it. Wowing audiences with his 7-minute makeovers while working with dogs he’d never met before, Don went on to become a world-wide household name as the ultimate dog training expert, The DogFather.  Sullivan hit the world stage in 2008 with his globally televised Secrets to Training the Perfect Dog system. He’s renowned for achieving amazing behavioral transformations in even the most extreme “bad” dog behavior cases, with positive changes seen in just minutes! Now in his no-holds barred book, Wake Up and Smell the Poop!, The DogFather speaks candidly about the problems plaguing today’s dog-crazed world. 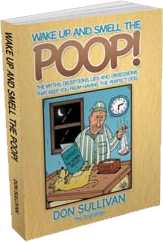 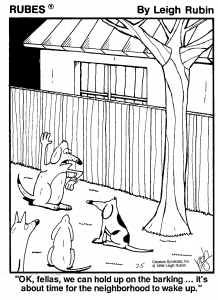 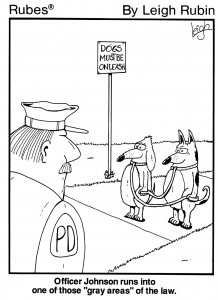 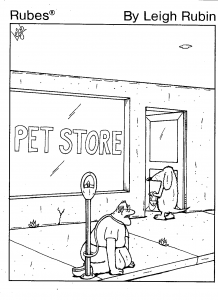 Are you an inventor?

Learn more about what Kaswit can do for you